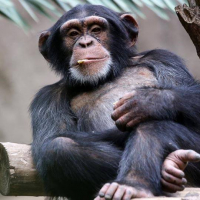 Hey everyone, this morning on the PlayStation State of Play they announced the release date for April 24, 2020 for both PS4 and PC! Crossplay most likely going to happen! They also showed a new trailer detailing classes and showed of a FEMALE PREDATOR and a BOW Weapon! Granted we seen and heard of females in the comic universe, but now it might actually be canon to the series! I am more hyped by this trailer as it is polished and shows more gameplay! Here is article! I think in preorders of the article we get to see another weapon, a sword for the predator class. 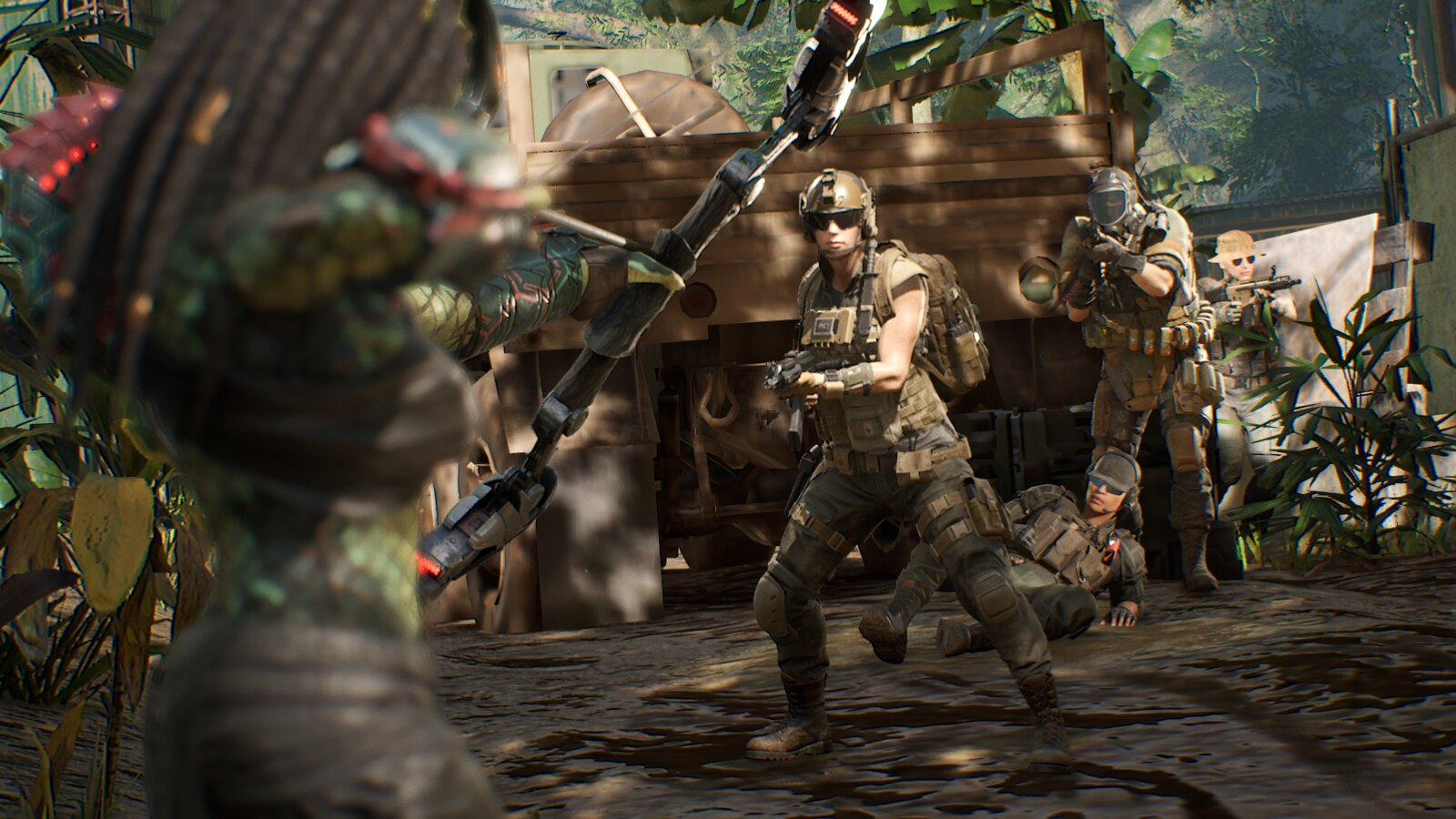 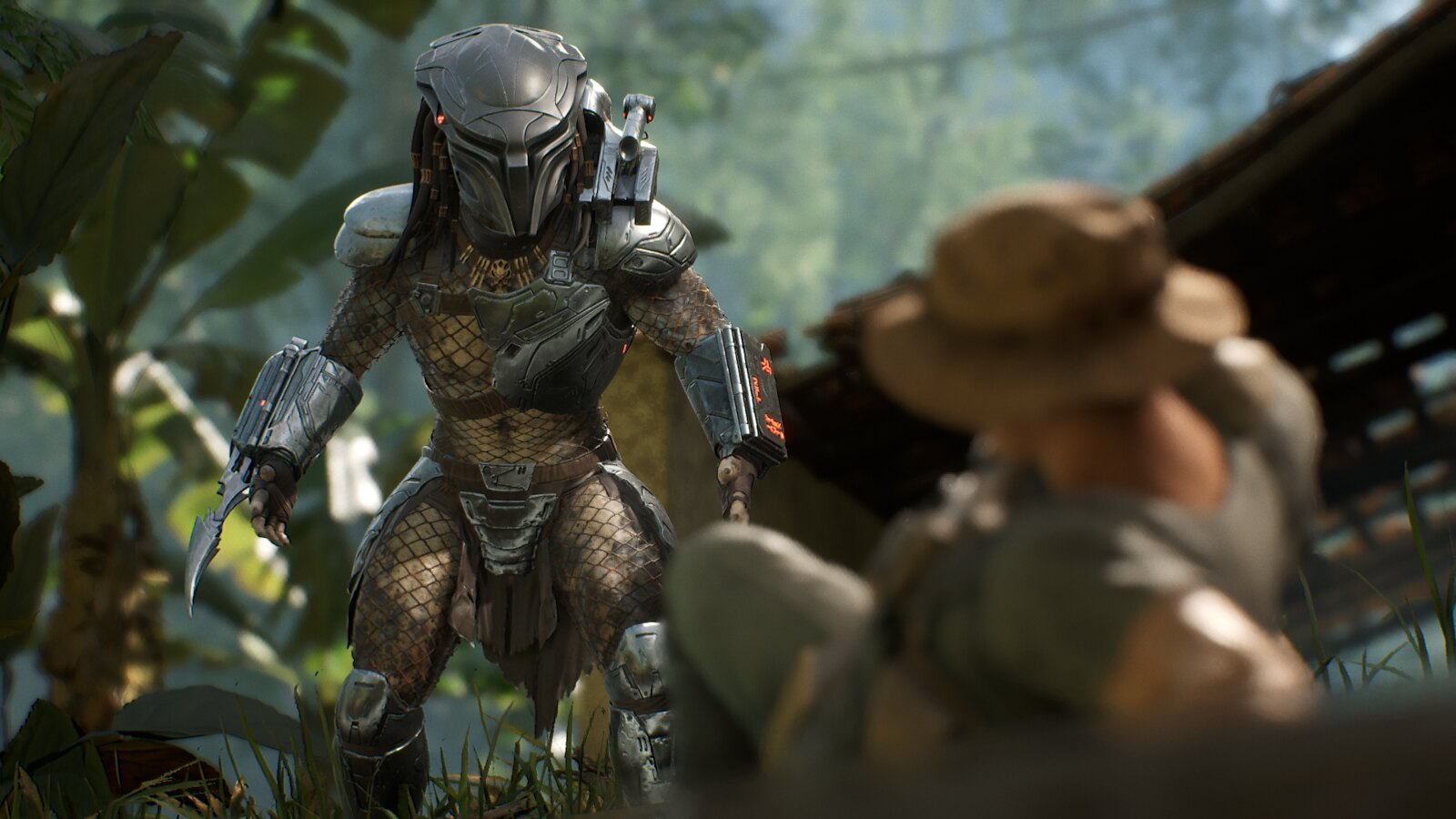