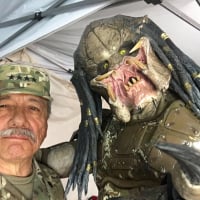 I’ve always had yet another idea in mind : big budget Netflix series.

Plot : Set in the year 2027, it takes place in futuristic New York City. It’s about a group of marines who come into contact with a group of Predators who are there to warn humans of the upcoming Bad Blood invasion. They agree to join forces to hold off the Bad Blood army from attacking Earth. The marines take the Predator group back to their secret military facility where a group of scientists are studying artifacts gathered up over the last 50 years, which include Predator weaponry, wrist gauntlets, etc. The scientists are also able to study and learn the Yautja language and are able to translate what the Yautja are trying to say to them. Here’s my cast choices for the marines and scientists.

It’s based off of the plot of AVP by Capcom, with a alien-human teamup inspired by AMC’s Falling Skies.

Note : this is my updated cast list from the last one I did 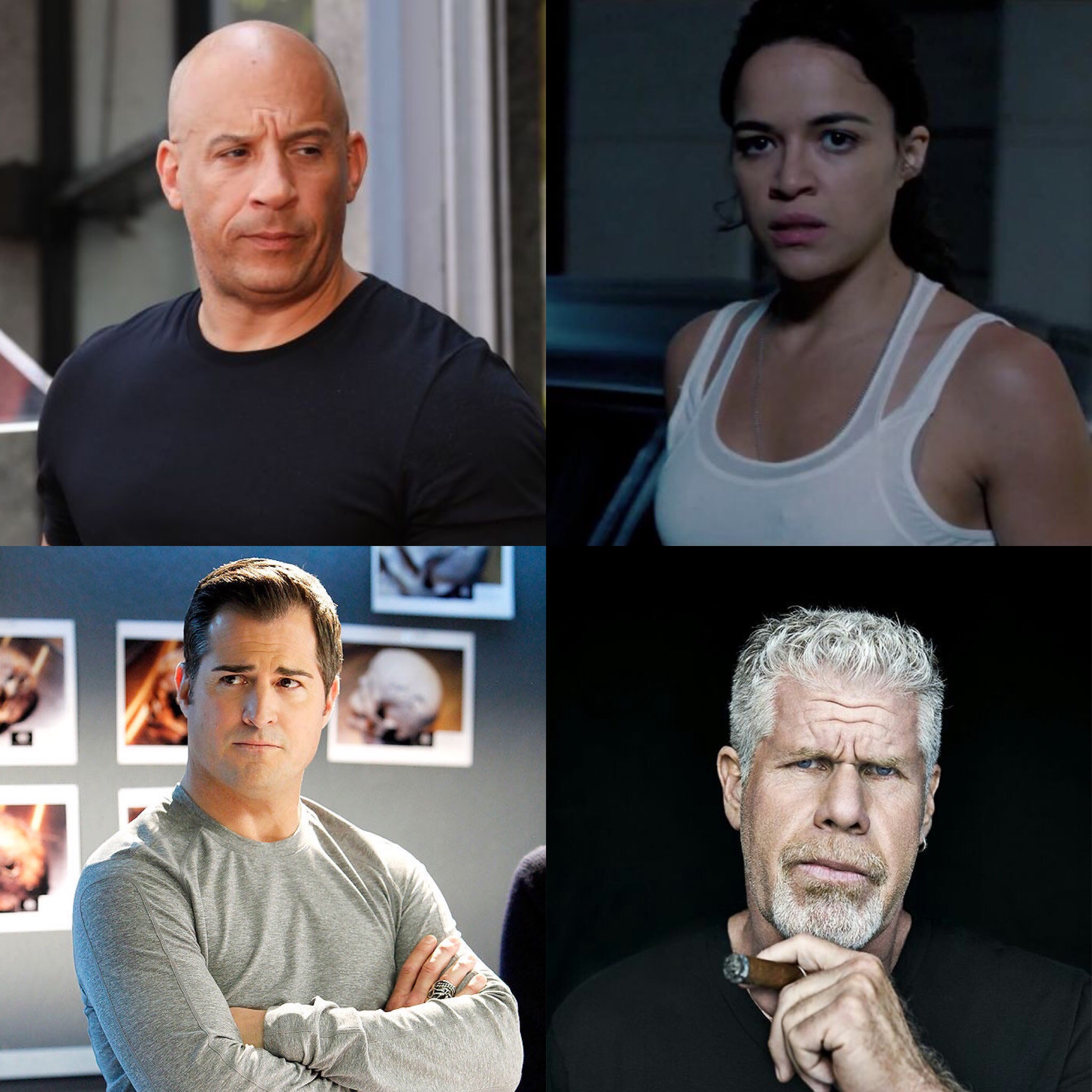 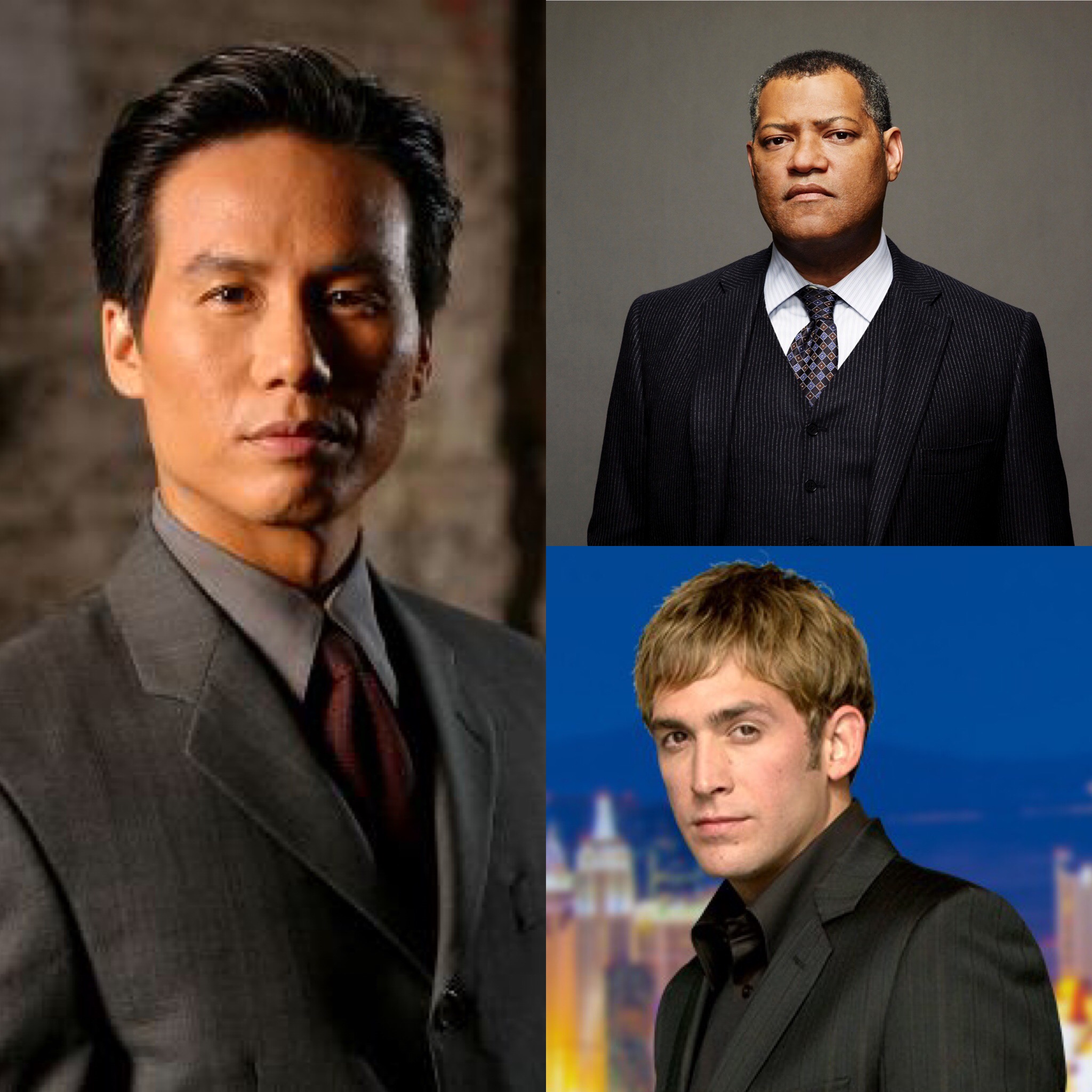 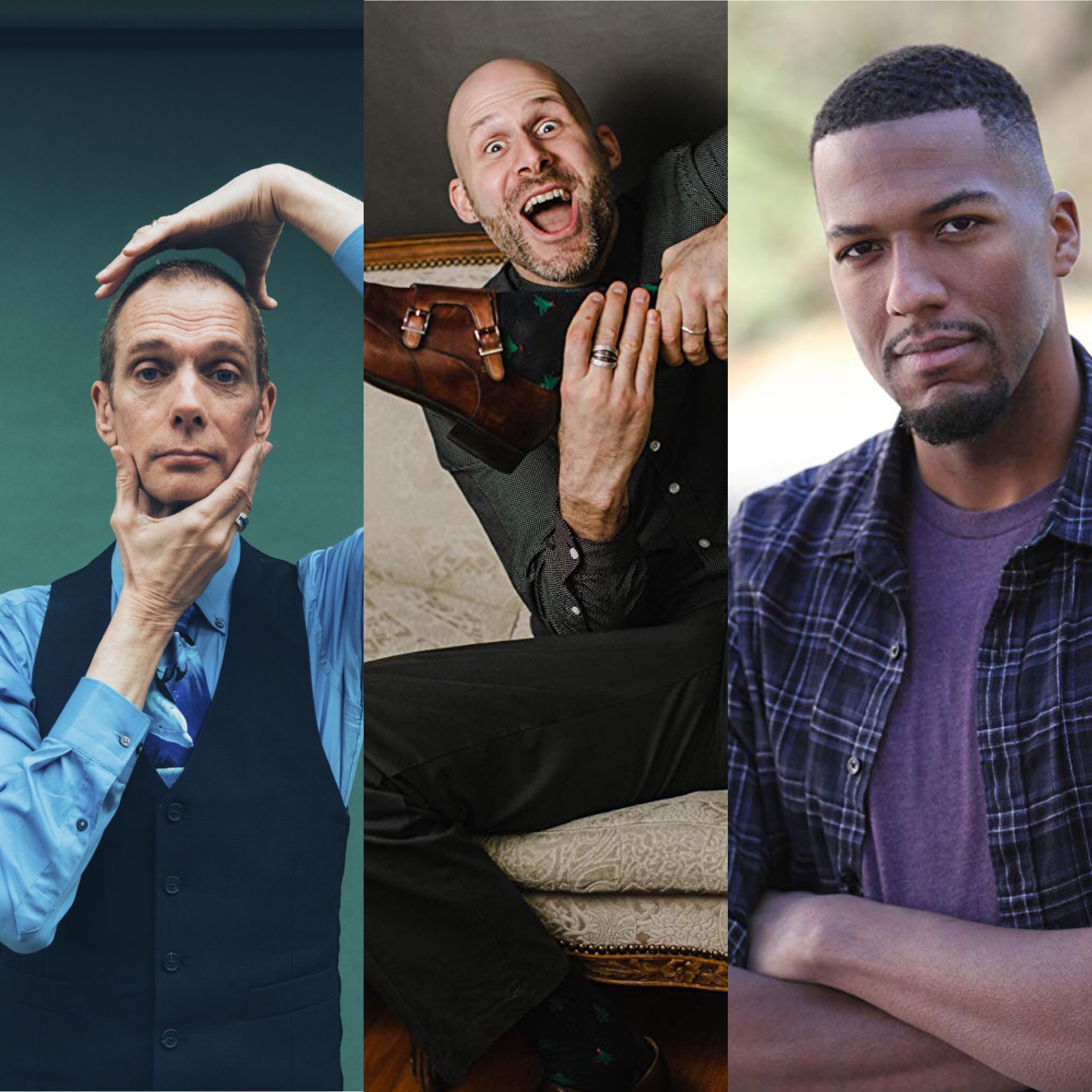 These three would play the three Predator hunters who’ve arrived on Earth as diplomats to warn the marines that “danger is coming”, and that we will need to prepare for danger.

I can see Doug Jones playing as the lead Predator hunter who is able to communicate with the humans and knows a little bit about human technology, like smartphones, machine guns, etc. ;)

Now every series needs a director, screenwriter, and executive producer 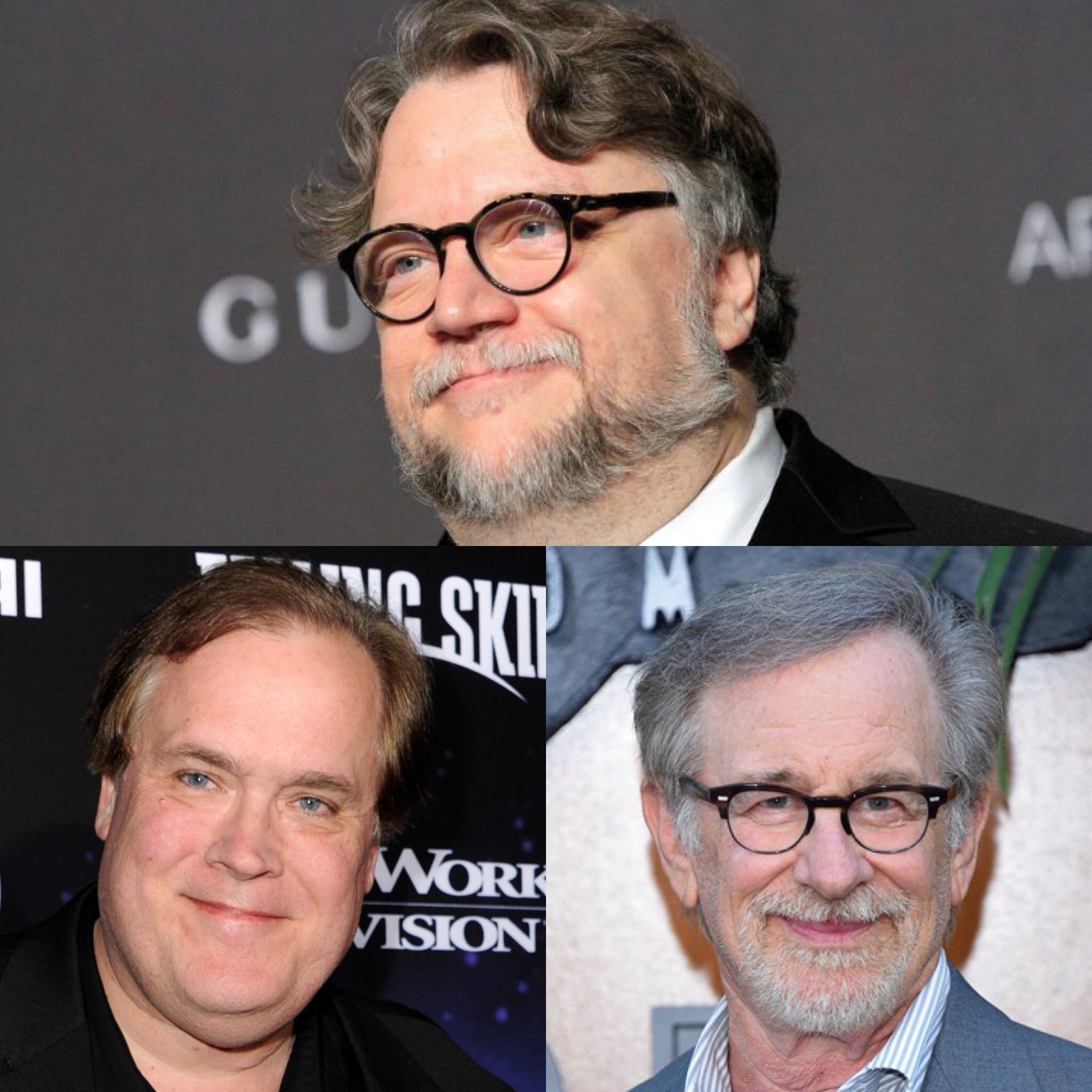