Speaking of the new Laser Shot 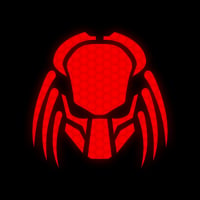 That new Laser Shot Preddie figure looks pretty amazing. I’m not sure how I am about all the oversized weapons. Not a fan of that. To me, its quite disproportionate to the overall figure, making the figure look smaller.

So, I looked closer at his pics. First off, I was like, “Huh? No Preddie I know has massive weapons like that. And they certainly don’t have anything PINK!” Hahaha. A pink disc? And I don’t know what that thing behind his head is, that shoots the Alien-like tail out of it. Then I thought, “Wait a second! His armor is totally Spike Tail. Is this guy a clan member of Spike?” On the box, they do show him standing with Spike. BBTS says he’s a Clan Leader. So my interest was piqued. I absolutely love that he’s 8.5 inches tall rather than 7! His mask is fantastic - almost like Gort. And that he has light up laser, is what sold it for me. So, I’m giving him a shot and ordered one anyway. Hehehe.

What I really want to know is, who is the guy in the Spike-like BLUE armor? That armor almost reminds me of Nightstorm (which is awesome too)! Anybody know when we might get him? I already have Spike, so if I get Laser and can get whoever this blue guy is, I’ll have the set! 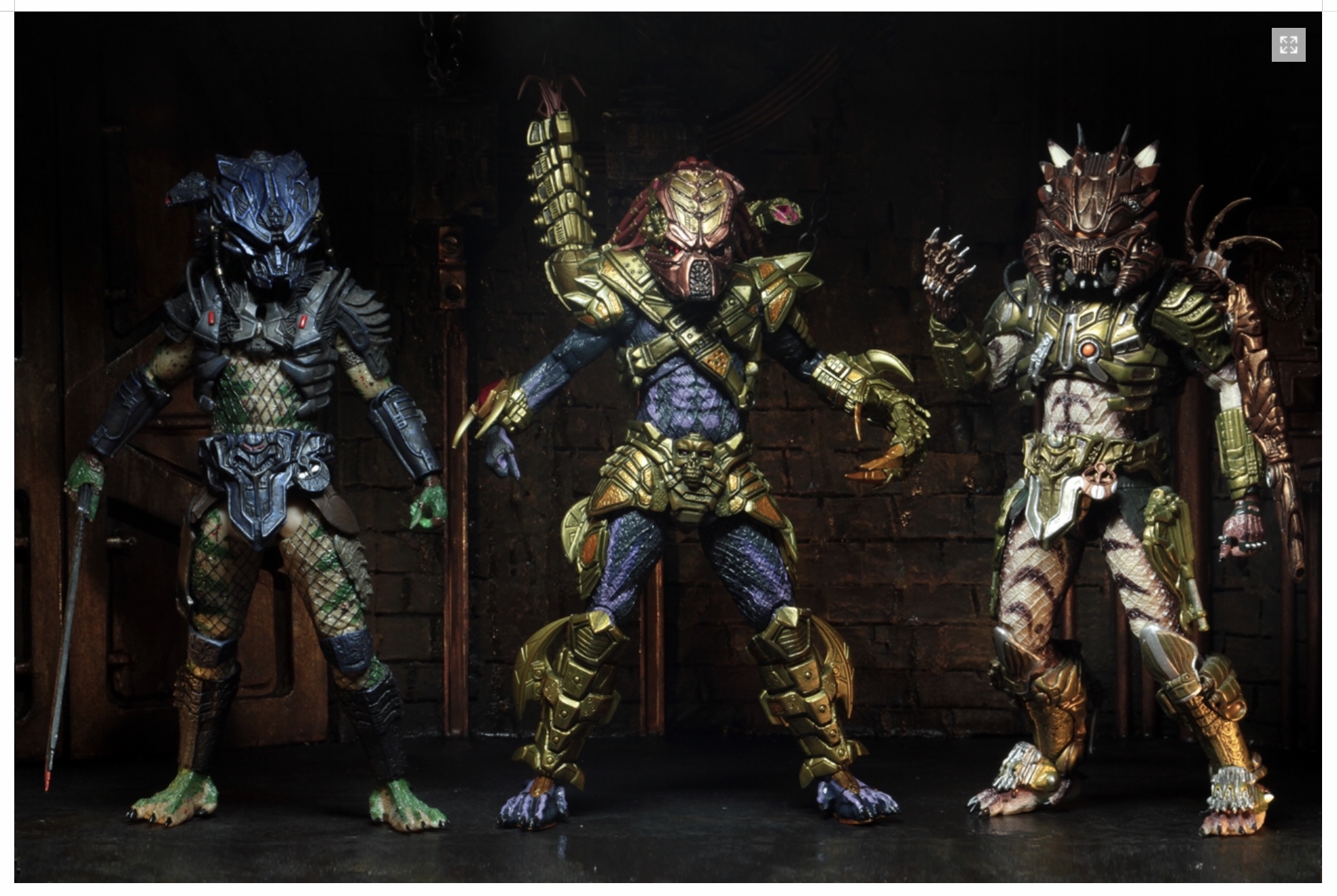