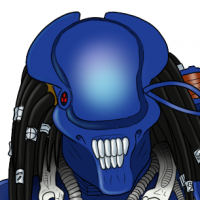 So this was something that was apparently confirmed at their fan even. The next round of DH vs DC figures as NYCC Exclusives. One is the Batman vs Joker Alien set, the other is a Green Lantern vs Sinestro Corps Predator. The Sinestro Predator being from the Sinestro Corps Wars comic in which a Predator and various other characters made cameos. 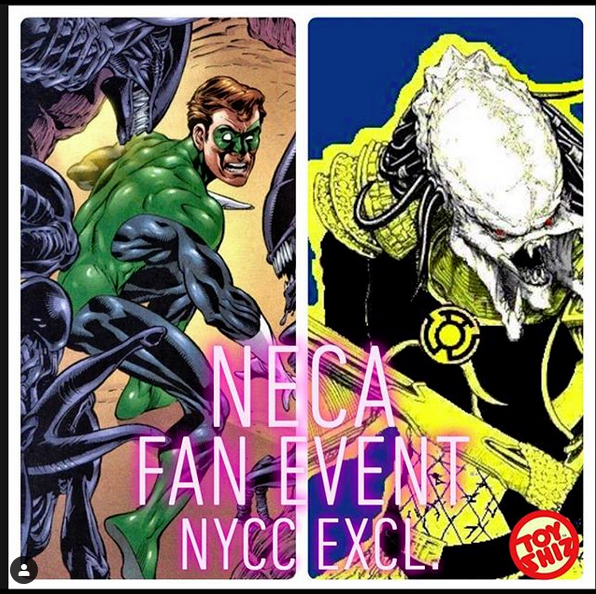 No thought of compromise. The smell of blood, stirring emotion. So darkly devoted, I have become.
-Device, Hunted
3