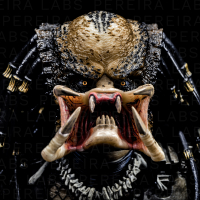 How many of you actually saw PREDATOR when it came to theaters in 1987? I'm guessing not many here. Have you seen PREDATOR on the big screen before? Lets celebrate the OG PREDATOR today and talk about favorite moments of the film and what it all means to you!

I was lucky enough to be brought onto this PREDATOR team at Fox and meet all of you fine people. I saw the Predator movies before working at Fox, but it was after really digging into the franchise and fandom that my interest in the movies and community sky rocketed. The Predator community is the BEST! 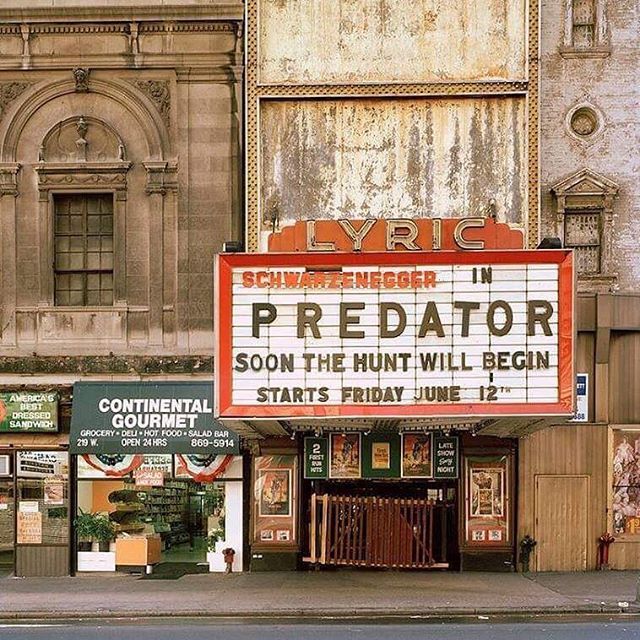