Predator vs. Demogorgon. Who would win and why? 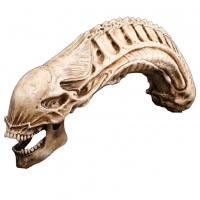 Hey, I just thought, as the new season of stranger things is coming out, wouldn't it be nice to discuss a little bit about its beast? The two species are both beastlike and extraterrestrial in origin, so it would be quite interesting to see how effective each of the species would be in a hypothetical combat between them. 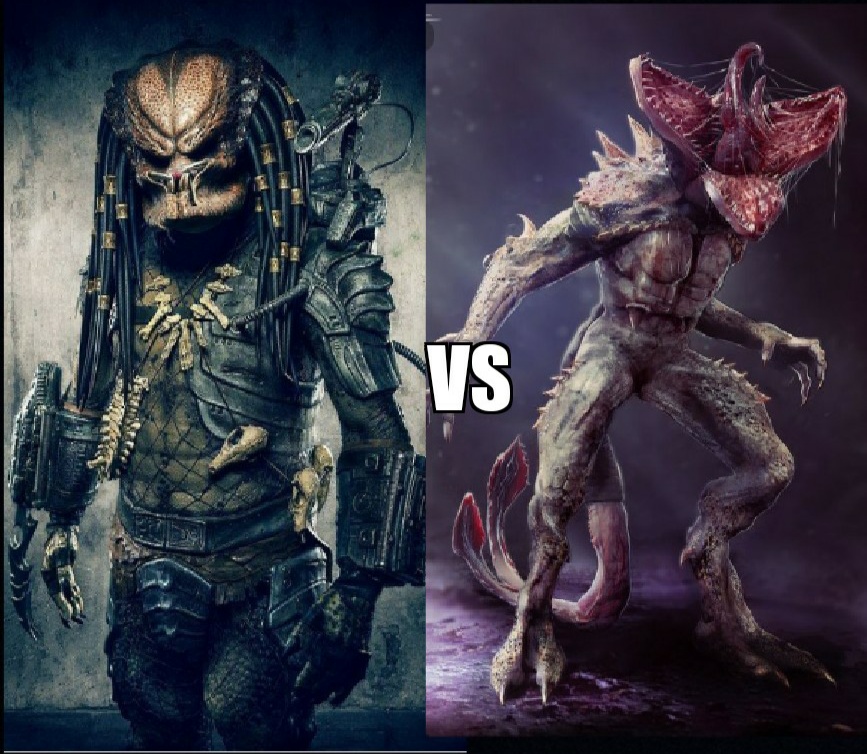