AVPGalaxy. A Community that I Was Banned from. 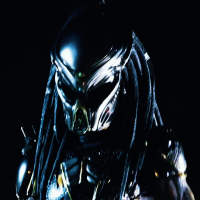 YautjaNation Elite☠️☠️☠️
May 2019 in Click Click Click...
AVPGalaxy is an Awesome Site/Forum For all Alien/Predator Fans & Gamers alike, Like me. But I Got Banned Permanently and I Can't Be part of that community anymore. And then I'm part of the Official Predator Fan Community and I was Happy. But a Part of me still miss being Part of the AVPGalaxy Community. Back then I was Headstrong, Foolish and behaving badly, and I Regret my Actions. I Asked @AvPG_CorporalHicks
to Give me a second Chance but he Denies and He Doesn't have to do with me anymore. I felt Sad and Heartbroken because I Love The AVPGalaxy community so much and That's the only community I Can be part of because there's no active community alive. they're all dead and AVPGalaxy was the only one i can rely on. This Community Means so much to me besides the Predator Fan Community and it's One of the things that's close to my heart.

So Please. @AvPG_CorporalHicks Can you Give me a SECOND Chance? I Promise you, I won't behave badly EVER again.

I'm a Massive Predator fan and I Play Almost Every AVP/Predator Game on all platforms, Watched Every AVP/Predator Movie, Collected NECA/HotToys Figures and Read Every Comic Book Every Made. So That makes me a V.I.P Of this Community. 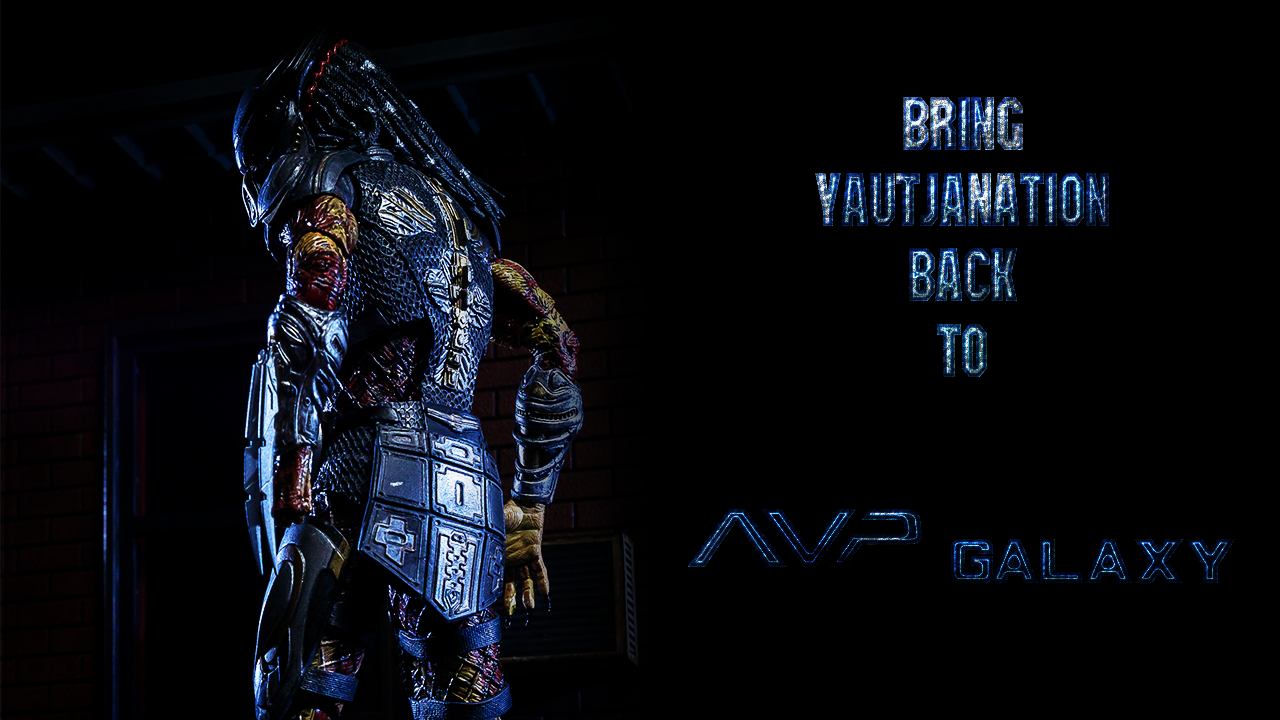 Under The Hunter's Moon
0