Any thoughts on the Disney Takeover? 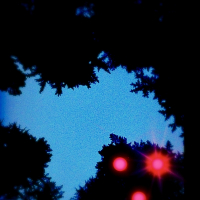