THR Article: Why Did Jean-Claude Van Damme Get Replaced in 'Predator'?

AlphaPredator admin
March 2019 edited April 2019 in Official News
"Van Damme managed to get the casting done without incident, but he confirms that he — like pretty much everyone else in the cast and crew, and Fox once McTiernan sent them the first footage — thought the original Predator design looked dumb as hell. But for Van Damme it was also a pain in the **** to wear."

"My head was in the neck. My hands were in the forearms, and there were cables [attached to my fingers to move the creature's head and jaws]. My feet were in his calves, so I was on [stilts]. It was a disgusting outfit," he says.

Do you think JCVD was out of line? Too much of a diva? Read more HERE and let us know by commenting! 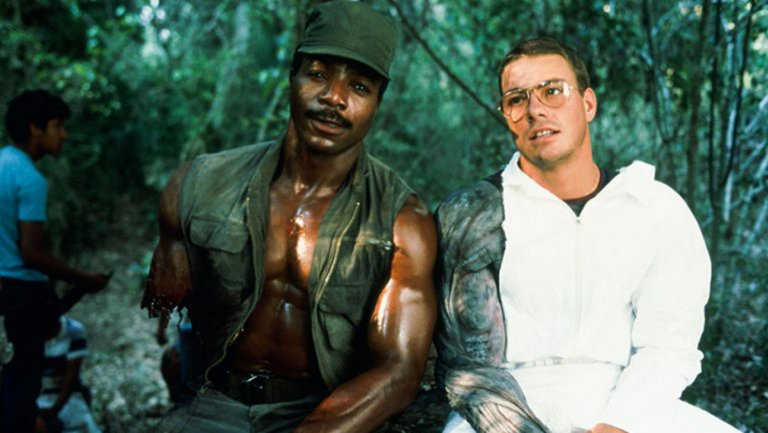