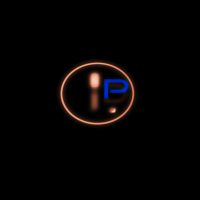 Hey there so despite the title I will not be talking about Justice League however with the legendary Snyder Cut making its way for release I began to wonder...maybe just maybe a different cut of 2018 The Predator could be brought out? Shane Black and Fred Decker have both stated they hated the suit ending and there was always talk online getting us pumped for a story with mention of the emissary Predators, before the release of the predator the studio and last minute changes ruined the film and I would personally love to see black and deckers ultimate predator film.